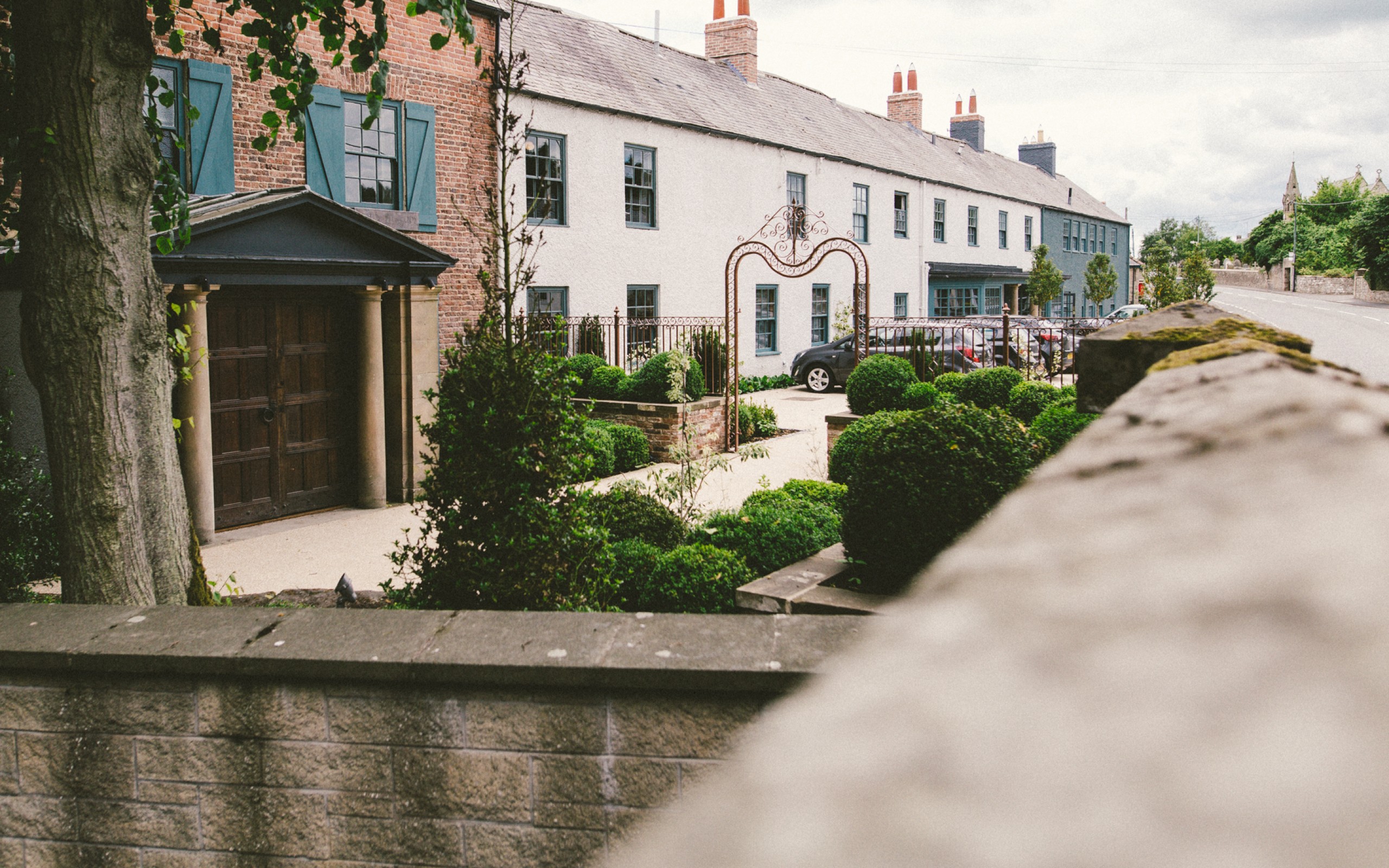 Northumberland is a great place to go to, with so much history and culture, you will never be stuck for things to see and do. However, we have some facts which we believe you won’t know about! Take a look below and let us know what you think.

#1 Its England’s most Northern county

It is the most northern county in England, located between Durham and Scotland. So if you are wanting to a Northern area and their behaviours/traditions, then take a trip to Northumberland. You can’t get more North!

#2 Has the lowest population density in England

Everyone knows Northumberland is home to some beautiful landscapes and picturesque views. Which is why it probably isn’t any surprise that 97% of the area is classed as rural. With the county sparsely populated with only 63 people per km2. Making it the ideal place to come to for walks and scenic views.

#3 It has more castles than any other county

Northumberland is home to the most castles (some maybe ruins) in the whole of England, with more than 70 castles still standing today! So if you love castles and history then it is the ideal place to come to.

In 2013, an area of Northumberland was awarded a Gold Tier International Dark Sky status. This means that the sky above Northumberland National park and Kielder Water and Forest Park was officially recognised as Europe’s largest area of protected night skies.

It offers some of the best observings of night skies and star viewing in Europe, it is mainly due to the low pollution and great conservation efforts. With the naked eye, you will roughly see 2,000 stars and trace the arc of the Milky Way on a clear sky.